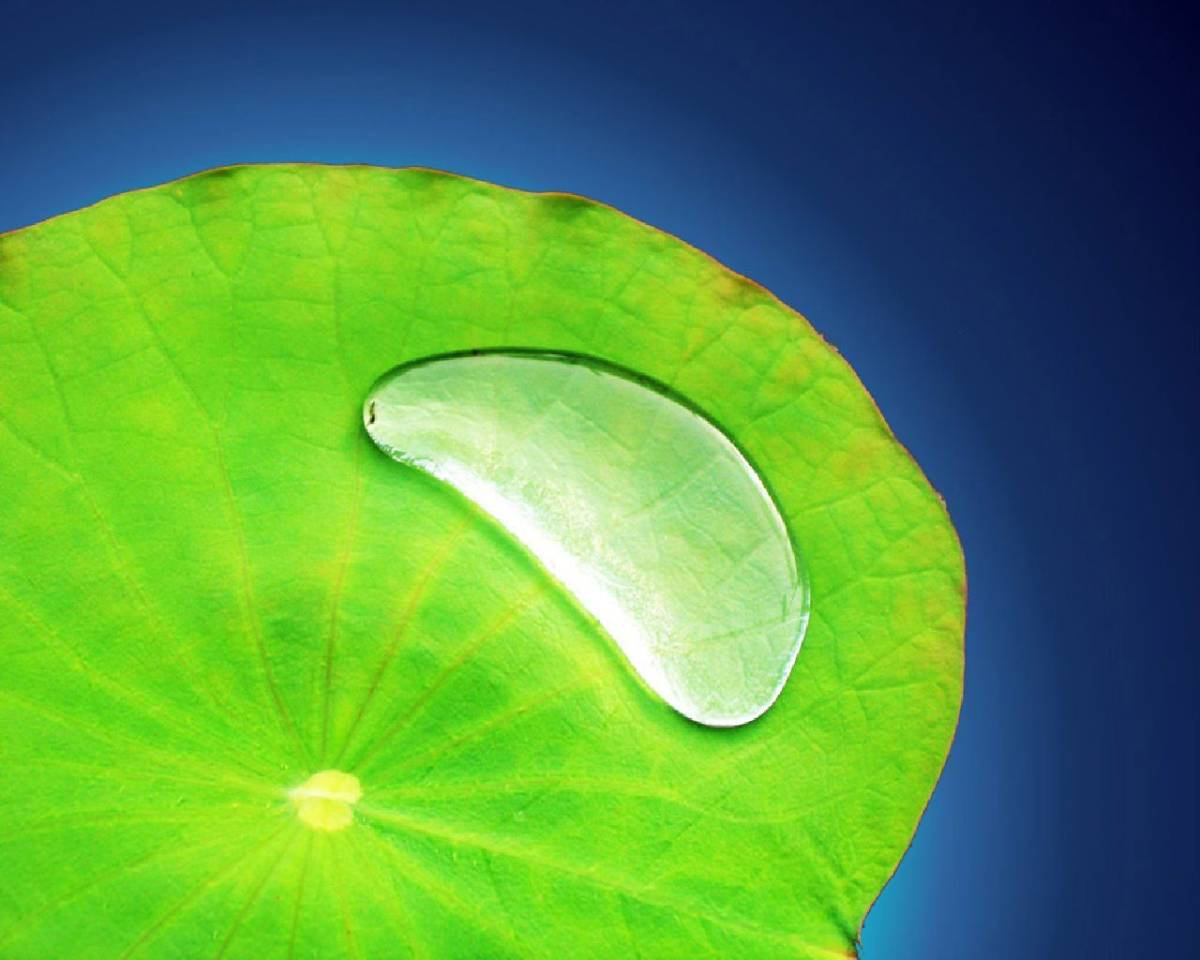 Matter and Commissionon of the Lord

The German-language document you may find here: https://netsempress009.hpage.com/nahrungskette.html

The Healthy Kitchen: State of the Art

Please let that German-language document be translated into many languages and be handed over to the right people.

With great interest I have looked at the above-mentioned book and since I have seen you and some nutritional-docs from the said TV programme, I am now writing you this letter, which is to be understood as a valuable document, since it concerns the Lord's commission at the end of time.

Especially for the possible new beginning, my person would like to commission you and your entire team to set the right course for the health care of mankind, which is indeed to a large extent connected with the right nutrition, whereby the environment, for example, the air to breathe and the clean and clear water belong to it, of course.

Unfortunately, these vital factors are no longer present everywhere, as nuclear energy has already left its mark through various accidents of the so-called "breeders" and more damage has been caused than we all want to realise.

In addition, there are the high concentrations of X-rays, especially in the higher spheres preferably* in the aeroplanes and on top of that* the drinking water that has been purified several times, which is certainly not always safe to drink.

I certainly do not need to mention the thousands of medicines in this letter, but I would also like to point out the multitude of artificial additives in food and the industrial waste water in the lakes, rivers and oceans.

For this reason, I see myself called upon to call the appropriately designated experts to account, whereby the beginning of the food chain takes place in the earth, in the water and in the air, and the end of this chain affects the plants, the animals and humans, and thus physical health is dependent on it.

The skin is also an organ that is capable of absorbing and excreting, and the ozone layer, as well as the layers of the entire sphere, must not be underestimated, which will especially affect the weather and space travel, which in a possible modern age will also no longer be allowed to take place, but will only be thought of for this time until to our atomic age.*

The end has been around the corner for a long time, which very few people can or could recognise, and so for a new beginning there should definitely be thought-out planning by people, which will certainly have a great significance in the restructuring of the earth.

In other words, people should learn from their mistakes and do better in the future, especially with regard to the products manufactured.

A precautionary sorting out of foodstuffs and medicines with unhealthy additives and thus polluted, and thus the closure of some factories and farms, is already necessary today.

Sweets and many other stimulants as well as unhealthy* fats have to be taken out of circulation, while also the manufacturers have to rethink and the farms and farmers should change to a manageable and profitable farm, while providing in terms of quantity for a healthy diet for the world's population. (Freezers, richness of ideas).

Various letters have already been presented, whereby Mrs. Renate Kuenast, The Greens* and Mr. Fielmann, optician* are called to account with regard to agriculture.

Thus your knowledge and that of your team is valuable for all people and not only for a few who are interested in healthy nutrition.

In the end times there are probably a few hundred recognisable princes and princesses in the whole world, however, if one goes by the number of the world's population, then a born princess is a very chosen person and thus also equipped with a high power potential, which I hereby assign to you.

My person could tell from the smell of the breath that something could be wrong with the stomach walls ........eventually. It is possible that it is a fungal disease, which is perhaps no longer known today.

This rare fungus could spread in the body through old walls, whereby........................ is the diagnosis of a fungal disease and I often suspect this as well, because you can tell more from the smell of a person than you think.

It is possible that there was or is a fungal disease that the doctor of today can no longer detect through Labour. For this reason I am writing this letter today, which I actually wanted to write to you later.

But time is pressing, it is coming to an end and for this reason I ask you and your team to visit my various homepages and to act quickly accordingly.

So I remain with kind regards,

German-language letter has been shortened accordingly for the public *and slightly corrected. Reviewed again on 12 September 2019.