Panic-mongering "is not" in, but taking the initiative has long been the order of the day!

To the Law Office Faust and Colleagues 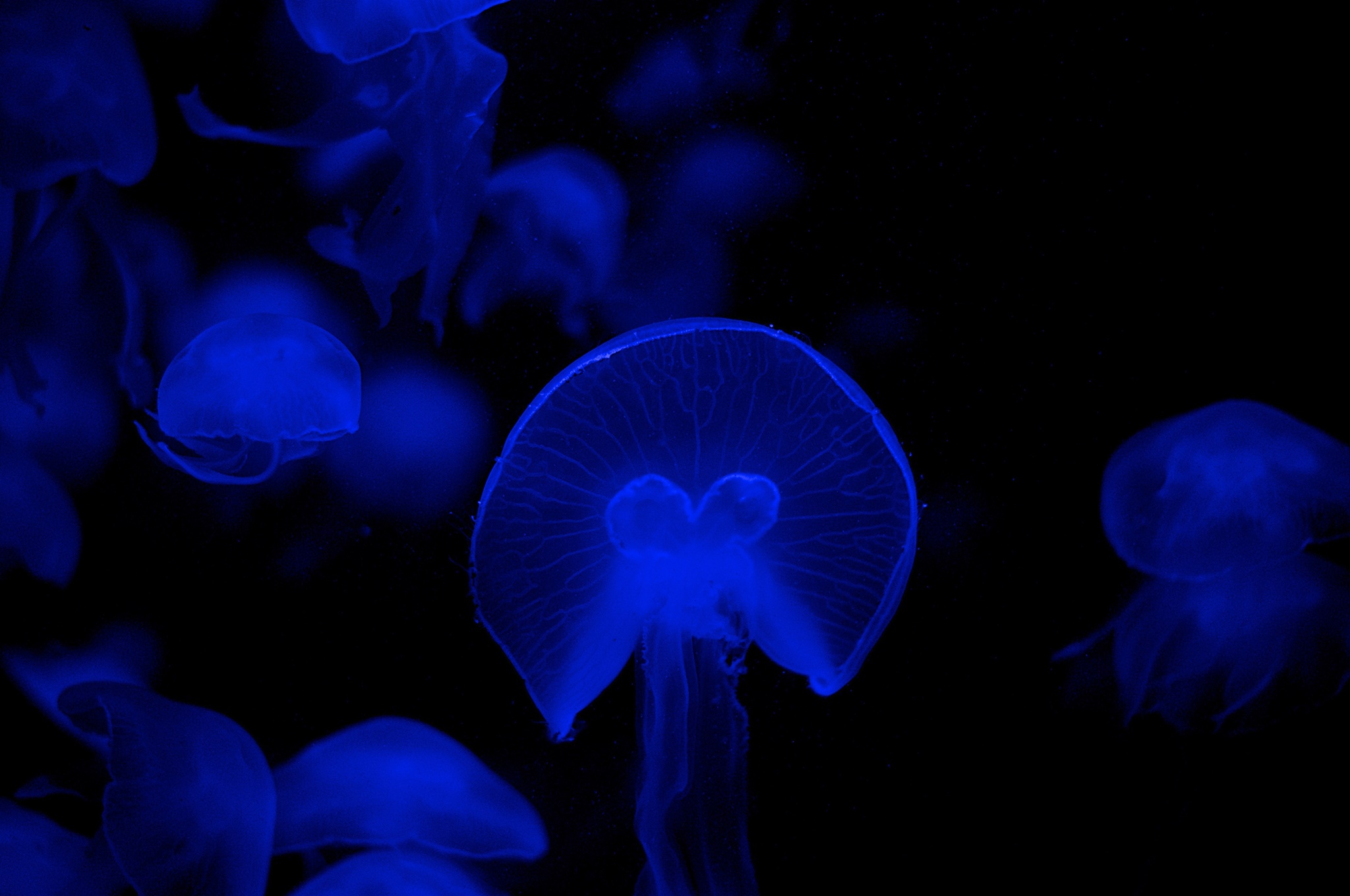 There is no more time to waste!

Please let that German-language document be translated in many languages and be handed over to the corresponding persons.

As you will surely have noticed yourself, everything possible will be tried to prevent my planned cultural trips, which should begin in Asia and end in Africa.

Nobody, definitely no one seems to know the devil as well as I do, because I studied him for about 40 years by dealing with people.

Inevitably, I am also familiar with the adversary of the devil, to whom I presumably belong. For this reason I will now write to you as the world and humanity could continue and end.

As was said and prophesied thousands of years ago, epidemics will indeed break out and earthquakes will increase.

A few months ago the earth trembled extensively in Germany with about magnitude 4 on the Richter scale, which was only mentioned briefly in the news and quickly come to nothing.

The incident sunlight will become much more blatant and brighter, as shown by my pictures in the living room *, which were painted by the hand of an artist. (Thought for my person made by a colleague.)

Japan is likely to have the strongest earth tremor, and with a magnitude 8 leading the way, all pipelines will be destroyed, escalated and exploded. At the same time, a nuclear power plant will go up because the power plant can no longer withstand the strong quake; so the released atom and the epidemics will threaten people.

Inexplicable invasions from flying "saucers" will head towards and attack the earth. As a result, further pathogens and foreign substances will destroy people and people will be stolen from the earth.

Now the earth is starting to shake in Africa, the next nuclear power plant is going up in the CIS. A panic can no longer be stopped, suicides are the order of the day. Tablets for suicide are being given out.

This is the way the world ends, volcanic eruptions intensify significantly, earthquakes intensify and multiply, the earth tears apart, the sea floods the land and sweep people to their death, the earth deeper tears apart and loses its balance, it pops apart and takes the sun, which also pops immediately.

So it is planned over a millennium long period and so it will come, if the competence of the Empress is not soon confirmed by the King and the Emperor.

An unusually high level of competence that King Juergen has, combined with the emergency services planned by myself *, whereby the presence of the Empress in a foreign culture would probably be sufficient, despite the deadly viruses that now exi, if I should not discourage you from the necessary cultural trips, as these trips have long been discussed with the King and he is certainly not an adventurer and certainly not a weirdo, neither is the Emperor.

Since I am not an extremely fearful person and also may not become, and can also take good care of myself, the last and certainly only possibility that there is should not be missed and squandered away.

I knew it wouldn't stop with the AIDS virus. Now we have already become two deadly viruses and they won't be the last.

As reported in the news, an old tomb was found in the desert area near Cairo in Egypt, which is said to be around 4000 years old.

Should a very old writing or some kind of documentation be found there as a relief, which could match one of the drawings I submitted and the Emperor would give his confirmation through precise examinations, then it is very important to pack my suitcases; then it just goes straight ahead, as the already presented, expandable concept of the Empress demands, since there can then no longer be any doubts about the turn of the millennium, which will lie between a fairy tale and history.

January 2019 * HP: My person would like to have the above Addressee chosen as the Chancellor of myself and as a second choice the current Federal President of the FRG would be able to exercise this position well for obvious reasons.