Moria but not Maria! 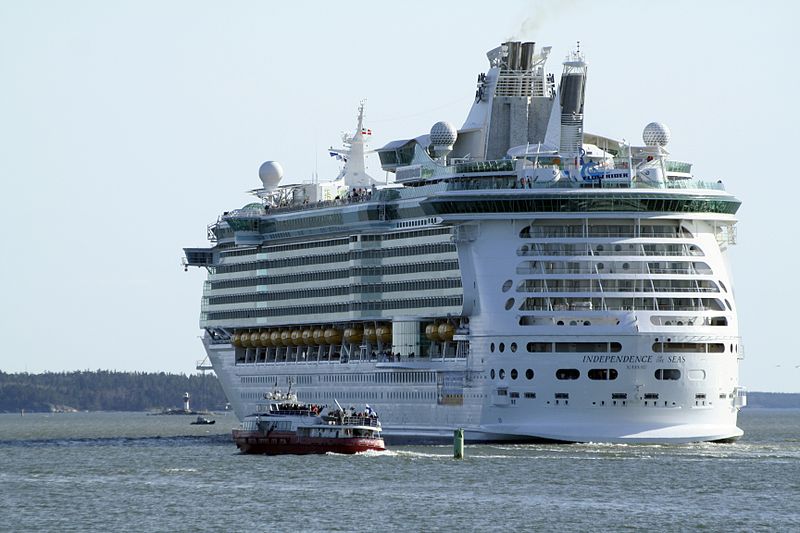 Previous euro bailout packages: This is how much money flowed to Greece | tagesschau.de

The Refugee aid payments made long ago (amounting to more than 3 billion euros, 3.4 billion? ?) to Greece have not arrived, or only partially arrived, for people on the Greek islands, for example, according to the talk shows of the last few days by M. Lanz or M. Illner ? !!

Can't you and others watch out for such money, in that these sums will reach its destination completely and specifically, should this payment for the refugees really have been made to Greece or how do you explain the state of the slams on the Greek islands? ?

Dear Ladies and Gentlemen of the aforementioned Matter, Dear Readers,

There could hardly be a greater disappointment in the matter and commission of the Lord than that young people in the Moria* refugee camp joined together to get out of the forced situation in which the young people found themselves by committing several arsons, especially as the Corona virus was also threatening the refugee camp!

These young people, who saw no other or no better way out for themselves and possibly for others to get out of the camp, were now recorded and taken to the official prisons as criminals of arson

...before the arson, the head of the NRW government, Mr. A. Laschet, visited the "crime scene" with his entourage as a possible candidate for chancellor and afterwards urged a European solution to the refugee problem.

Many refugees presumably regained hope through this visit of a prime minister from one of the richest countries in the world, but presumably a few days later, followed by a few weeks, nothing at all happened, which, especially for the "wild part" outside the camp, carries the weight of an assessment of a "rather challenged" crime. 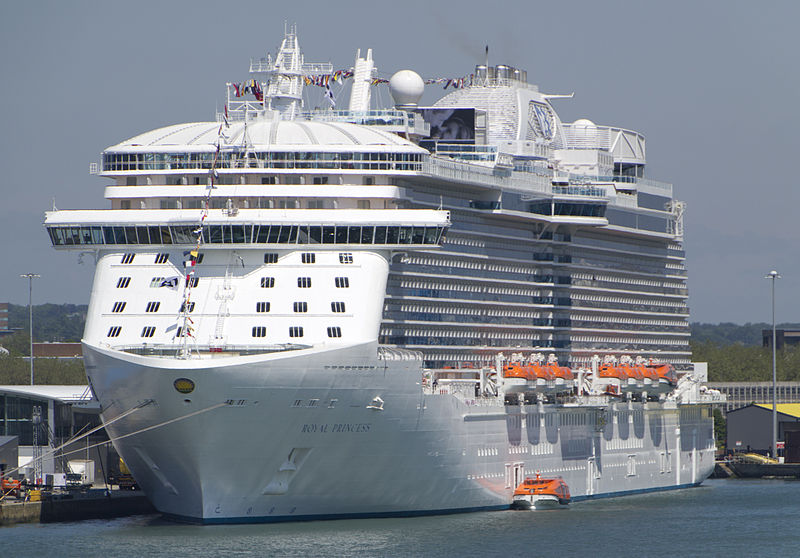 This behaviour of the youths and much more, such as the spreading of the Corona virus or additionally developing foci of possible infections and epidemics, which were possibly put on ice for the time being by the fire that was set, should have been foreseen by all those responsible from the church and politics, without having to immediately embark on a career as a prophet!

But if my person has to criticise a prime minister of today, what should a person first think of a churchman of the two big and rich institutions of the "church"?

These people from the church and politics have now made criminals out of the above-mentioned youths and many other refugees from the camp and are probably not even really aware of this act!

An earthly court cannot prove the slightest thing against these mentioned responsible persons, but SOMEONE who can and HE will certainly register that of every individual, whether active or passive perpetrator!! !

If my person asks for the responsibility of this refugee policy, then I as a person always come back to the Roman Catholic clergy in the end, who should not have let such politicians and responsible persons become so big or should not have allowed them to become a politican, because these politicians obviously always or exclusively concentrate on their own well-being and reputation first and thus will not or cannot have any real reference to God or to the divine!

However, these politicians and those responsible are also dragging the entire people into such a state of affairs through their decisions and that must be an end to it!

The next question would be, where should such refugees go or flee to, since they cannot disappear in thin air themselves, or what were you and others thinking?

And what were you thinking when you had weapons produced and then exported without really knowing their final destination?

The worldwide streams of refugees are obviously only at the beginning of our end times, if you and others do not get your act together and hand over the helm to the worldwide monarchy "honest" !

Did you and your kind want to set up "deterrent camps" or slams everywhere, so that the refugees will understand that a fleeing from misery and war zones is pointless?

In the matter and commission of the Lord, at least the wars on earth must come to an end, so that the affected people can stay in their own country if possible and be taken care of, which can be settled by thousands of eyewitnesses in the matter and by good diplomats without bloodshed!

For all other refugees and people from the affected hunger regions, including the prisons of the earth worldwide, there is a concept that can be developed and which must finally be put into action.

Who and how people will come to such a reception camp as Moria is, will not be determined by you and your kind for much longer; that will be determined by me and by the Cudgel of my person in this difficult transitional period! 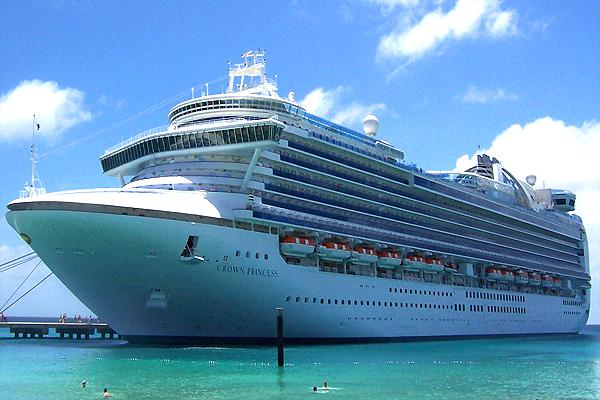 HP: My person considers it right and important to expel the majority of the "bundled" male clergy of the two big Christian churches to an island of this Lesbos kind, where these clergy have to be protected from outside and from inside* and where these exceptional group(s) can offer each other mutual protection, but also where they will learn again to pray together for humanity and humaneness!

*from above and from below!