To the Bavarian State Government

This letter is now more than 11 years old, so it has taken on a different meaning for one of the addressees, but for all other politicians who are in a position of health to recognise the seriousness of the situation***, this letter has not yet lost its validity. June 2016 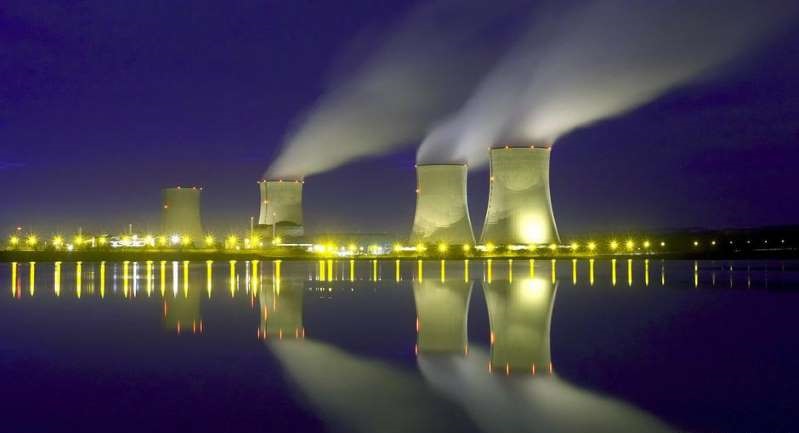 As my person could see via the TV, you, Mr. Former Chancellor Kohl, have equipped yourself with the medium of film to strike a balance of your life.

Because of the past affair, about which you have kept silent so far, these media chaps are interested in your project. Unfortunately, your wife Hannelore is now no longer at your side and cannot advise you against this step.

It is quite true that a statesman must strike a balance of his actions, but first and foremost* probably in front of himself and infront of his Creator.

Automatically, a person who has understood and recognised this will also not allow or initiate anything against his conviction, because he will know that one day he will have to give an account, namely when the crossroads of life is changed by death.

Anyone who has had life experiences through the ageing process and life slowly takes a different direction, is already thinking differently with unanswered questions.

As a former Federal Chancellor, you were instrumental in opening up the wall that divided Germany, and you also managed to ensure that the fall of the wall took place without bloodshed.

However, this opening also resulted in a very large mountain of debt for the FRG, which became even larger with the high unemployment.

Any statesman who was involved in the past and is now out of office cannot so easily turn away responsibility from the past. Now you sit alone* in a big house and ask yourself what for, why and why all this, and rightly so.

You, former Chancellor Kohl, have met friends or comrades-in-arms in politics and business all over the world who are of age, and you can judge these people well.

You have been able to establish good contacts with France in particular, as well as certainly in the Asian region, the Eastern Bloc countries and throughout Europe. Since you are still mobile*, the favour of the hour should be used in time to advance the commission of the Lord by initiating and taking the right steps.

You have leadership skills and what is even more important, you also have people skills, although your great help and support your wife, can now unfortunately no longer stand by you, which is very regrettable, but will have a higher purpose.

What is also very unfortunate is the way that communication between people has changed nowadays. Psychology has established its threads everywhere, so that without the balance of your wife* you will be left to your own devices.

You too have probably had to familiarise yourself with these psychological tools over time, which may now be of use to you, as the path ahead for everyone now also requires extreme diplomacy, as reality can be like a slap in the face for foreign cultures.

You, former Chancellor Kohl, managed to have an external border opened without bloodshed, and now internal borders are to be opened, since in the matter and in the commission, an unified culture with a leadership that must necessarily always be directly connected to our Lord and Creator should be striven for.

Various letters concerning the matter and the commission are already available and can be read and worked through by the people as well as by those responsible.

You can obtain some of these letters from my Chancellor* (Internet/ Homepages)*, who will act as a Federal Chancellor, but who will now have to set completely different financial standards, which will apply to the entire political scene.

The reason for this is the current culture and the accumulated care cases of the FRG, the culture of Europe and the worldwide culture.**

The culture that you and others wanted to bequeath will clearly show itself on TV through the entire* ".............. pigsty". With this pigsty, which my person is accompanying, this cultural movement is now going around the world so that everyone can see the seriousness of life.

My person will have to put this "pigsty", under which she has had to serve for about twenty* (thirty) years, in its place with the BGS* of the Federal Police* and with the Federal Armed Forces, so that the activity of the Empress's Cudgel can be made possible more sustainably.

For this reason, every individual of the entire political scene throughout Europe, including the entire USA, will leave their mansions, houses and castles and move with the entire family into rented flats.

The accumulated assets of the entire scene will be confiscated, with the inclusion of outstandings such as holiday homes or domiciles. You will now start from scratch and be allowed to honestly earn a place in society.

Only you, Mr. former Chancellor Kohl and you, Mr. Prime Minister and party leader will be allowed to stay in your houses, because you will be held responsible for the upcoming unrest.

You too should have the Bundeswehr and the BGS deploy the Federal Police* and use your abilities so that the FRG is not placed at the bottom of all states.

Enclosed my person sends you, Dr. Kohl, a letter of introduction to the matter and commission to act as a high diplomat* throughout Europe and if possible also in the Asian region or wherever you can establish good contacts.

The Prime Minister and party leader, Dr. Edmund Stoiber, as a Catholic, is primarily called to take responsibility for domestic policy, also because he has the brains for it, just as you, Dr. Kohl, have the smart mind for it.

Mainly politicians from the former GDR make quite a reasonable impression* (not any more true)**, since politics in the future must not remain a dirty business for many reasons, which certainly includes terrorism**.

Should you, as a senior diplomat, no longer be able to get on a plane for health reasons and no longer be able to cope with a certain amount of stress that diplomacy entails, then you should go to the round table together with the older and oldest politicians* in order to become active in foreign policy in this way, which will not be easy without personal meetings.

So that you and others do not get a completely wrong impression of my person, I would like to inform you that my person in particular is not an emancipated person; only when I have to watch how the women and mothers are being battered here and how the men have become half puppets, then every normal woman has to make the right decision and that is what I have done!

Unfortunately, it cannot be entirely ruled out that anyone who is particularly important in the matter and commission could also be very publicly falsely discriminated against, which is the nature of the beast!

***The ambassadors and diplomats of all master countries are to classify themselves accordingly and are called upon to act.